What Does an RPA Developer Do?

RPA developers first understand the needs of their clients. After analyzing these requirements, they design the RPA system according to the needs of clients. At this stage, RPA developers keep constant communication with clients. During the design phase, they are also responsible for determining the technologies required for automation, which performs the tasks.

After the design phase is completed, RPA developers program the system and do the necessary development to create the RPA system. At this stage, artificial intelligence algorithms are created and tested according to the design. After these tests at the first stage, necessary improvements are made and the RPA system is finalized. 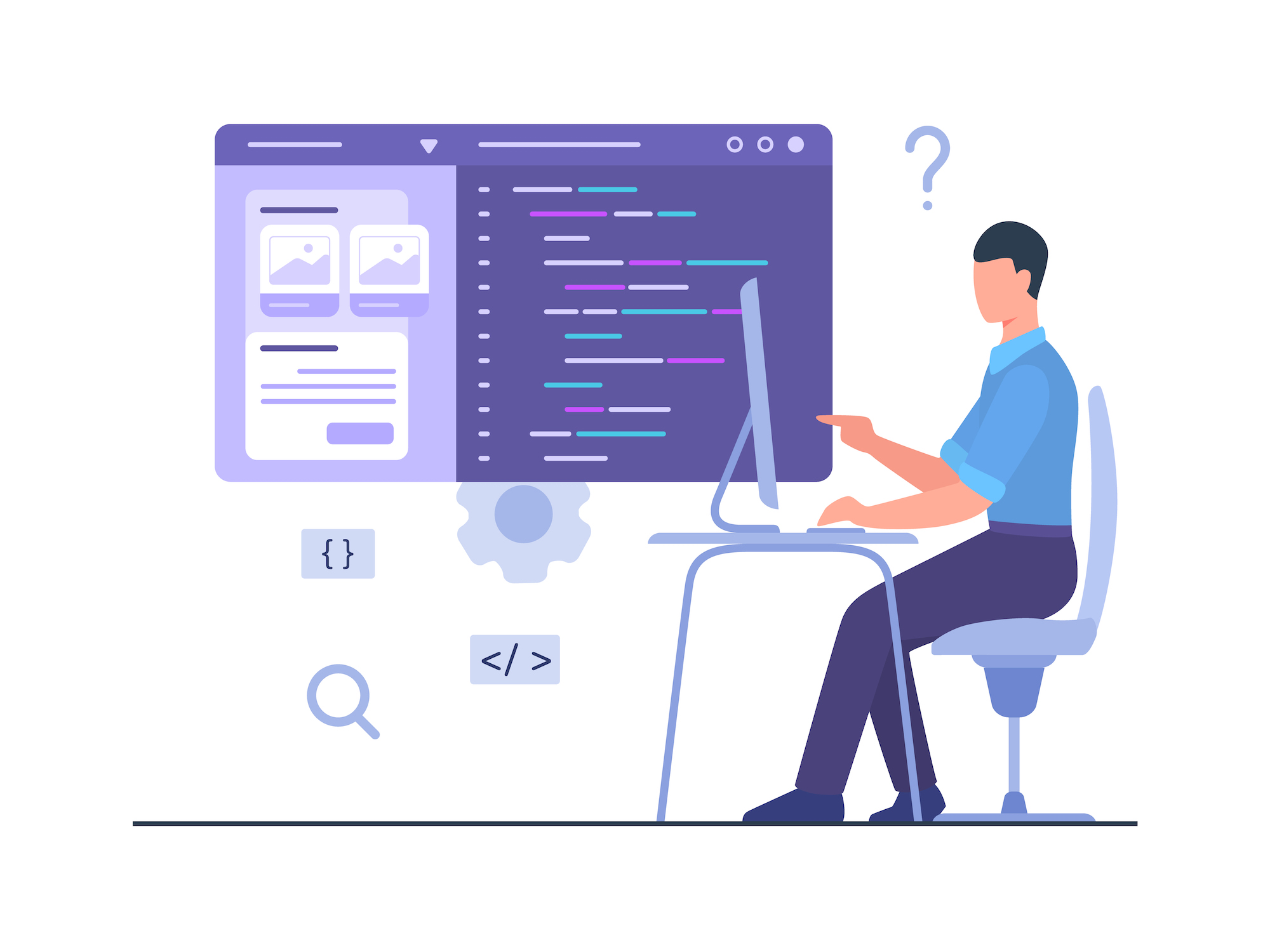 RPA developers are responsible for setting up RPA systems and moving the company to the system. RPA developers generally work with clients’ IT teams or employees so that they can understand how these systems operate and how they are controlled.

RPA developers are responsible for testing the functionality of the system until it operates exactly as expected. They need to be familiar with all aspects of the system and be able to evaluate its performance in a test environment to ensure that it meets all individual requirements. They are also responsible for retraining and updating the system in case of changes in tasks.

What Skills Should an RPA Developer Possess?

RPA developers play a role in many phases such as designing, testing and updating the system. An RPA developer must have strategic planning skills to manage all processes correctly. They need to have analytic skills to correctly understand the requirements of clients as well as having strong communication skills. They must have a strong problem-solving ability against problems that may occur during the development, testing and updating phases of the system, and have a good command of basic programming knowledge.

It is also crucial to have a comprehensive knowledge of IT systems and processes during the implementation of RPA systems. Knowing software development methodologies such as Agile, Lean, Waterfall would help you analyze the companies that use these systems and develop the system.

Earn a Side Income as RPA Developer: Robomotion RPA Marketplace

If you are a candidate for being an RPA developer; you can gain experience while improving yourself. Also, you can make an additional income if you are an RPA developer. Do you wonder how? This is possible with Robomotion RPA Marketplace! Robomotion brings developers together with clients for their RPA demands. You can also submit a quote as an RPA developer based on the demands of clients. In addition to generating side income, you will also be able to see what companies need and get the chance to improve yourself in the area of RPA.