Traditional automation relies primarily on programming and requires APIs and other integration methods to integrate different systems. RPA, on the other hand, mimics a user’s actions at the user interface level. In traditional automation, the developer must have a good understanding of the target system. Since RPA systems mimic user actions and the robot can follow the steps exactly, you don’t have to worry about the complexity of the application.

RPA systems, which can perform tasks just like humans, can be customized for a particular user through these features. For example; the bot can read an e-mail, receive information, and reply to the e-mail. Automation can be extended to personal applications (calendar, e-mail, etc.) and corporate applications (ERP, CRM, etc.).

No Software Limitations in RPA Systems 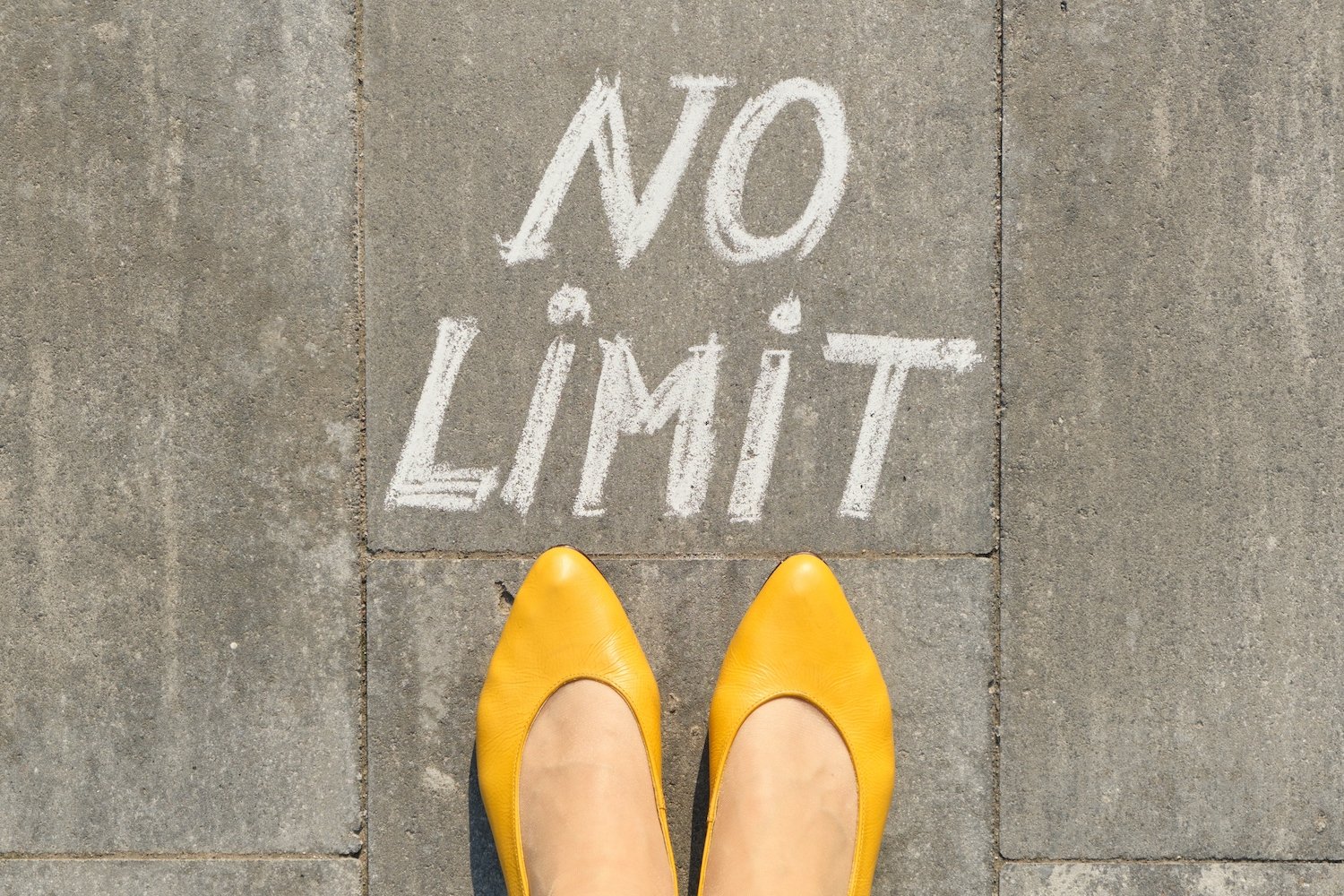 Traditional automation systems do not allow modifications. As a result of this, these systems cannot be scaled and updated according to the needs. Traditional automation systems perform limited tasks because of this aspect. However, RPA systems are designed in such a way that end users can make changes. Thus, they can be updated according to the needs quickly and without any restrictions.

Provides Savings On the Long Term

RPA can be a bit costly in the initial phase. However, it saves a lot of time, money, and labor in the long run. On the other hand, traditional automation is less expensive in the initial phase but costs much higher in the long run. RPA is a more efficient option as it can make instant improvements. Making changes in traditional automation systems takes more time, effort, and a considerable amount of labor.

All businesses started to integrate their processes into RPA systems as they have seen the advantages of RPA systems. If you also want to use RPA systems in your business and have questions about the process, you can contact us here.