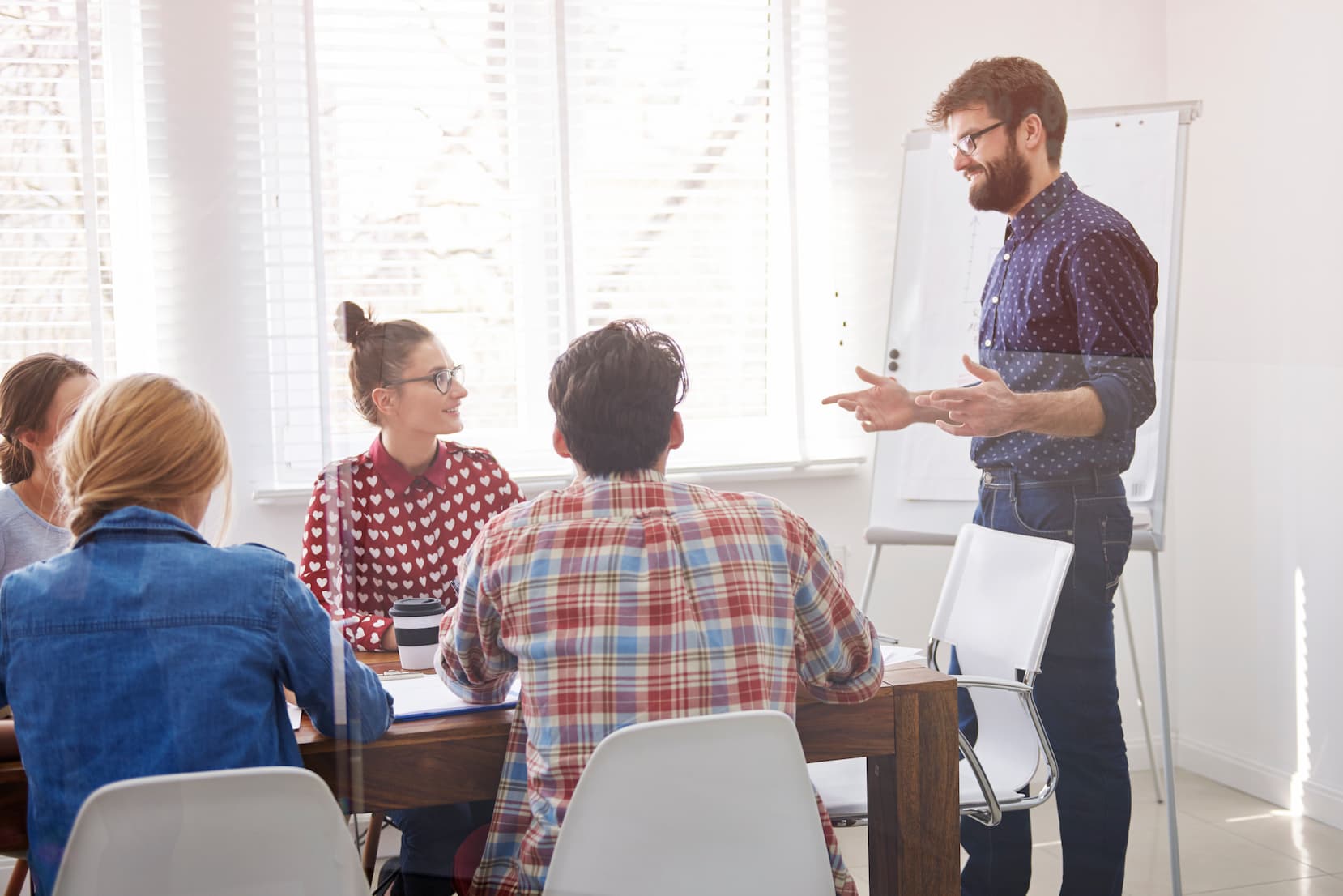 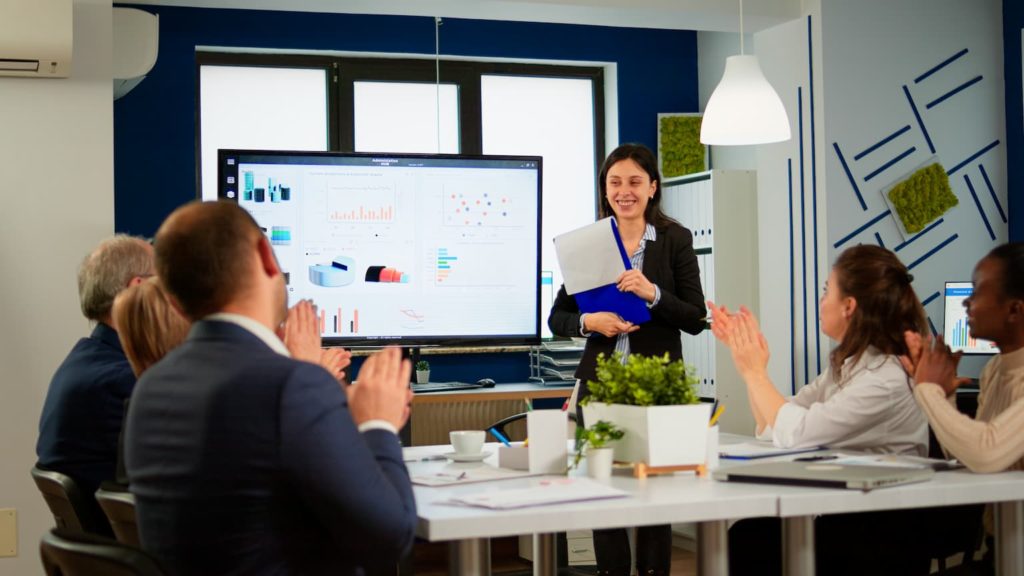 Center of Excellence is a department in the company formed at the beginning of the RPA rollout to assist the application of RPA and its ongoing distribution. The CoE acts as a steering committee for the RPA initiative. It also manages the design, development, and management of the program. To make sure every aspect of RPA is properly supported, CoE consists of process owners, business analysts, and RPA developers. Determining the processes for RPA software, coordination with the departments across the organization, and tracking the general success of the program are all CoE’s roles.

Full-Time Equivalent one of the RPA terminology, is the number of working hours representing a full-time employee during a specific period like a month or a year. When calculating FTE, the value of FTE generated by the automatization of the process and the value of FTE generated by handling the task manually are compared. FTE is one of the significant metrics used to answer the question, “Can the determined work process be automated by using RPA?” FTE is also extensively used in return on the investment measurement of RPA.

Proof of Concept is the term given to the process of the system being tested by the person who will use it or the company in a planned project to understand if the given software and hardware can actualize the desired work. In the RPA terminology world, to demonstrate the automation work situation, determine the expected return on investment it can produce, and pick the best RPA, a POC is run at the beginning of the RPA initiative.

What are the Terms in the Field of Technology? 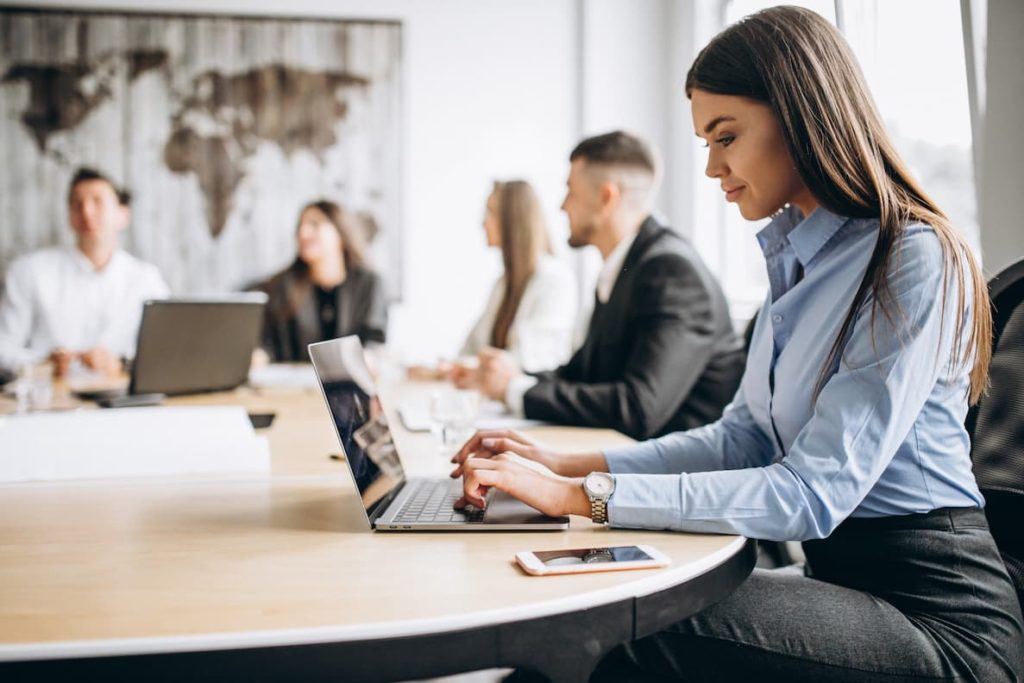 Optical Character Recognition is a technology that allows converting documents such as scanned paper, PDF files, or images taken with a digital camera into editable data. OCR generates words from letters and sentences from words by selecting and separating letters from images. RPA software can receive and process various types of invoices ​such as digital pictures and PDFs using OCR technology.

Natural Language Processing one of the RPA terminology, is a field of artificial intelligence that enables computer software to understand, interpret, and imitate human languages. NLP algorithms are extensively used in RPA software. For instance, in the heart of the chatbots developed with RPA lies the NLP technology. Furthermore, RPA software utilizes NLP algorithms to separate unstructured data such as “Contact us!” forms, emails, and voice messages.

Robomotion has the tools and the expertise to help you profit from the RPA potential for your business to be successful and create a competitive advantage. With our expert teams, we select the most suitable process for the RPA and develop it. If you want to know more about how RPA can make your business more efficient and productive, contact us.